Roger Stahl (PhD, Penn State University) is Professor of Communication Studies at the University of Georgia.  He studies rhetoric, media, and culture, but in large part, his work has focused on understanding propaganda and public relations as they relate to state violence, conflict, and security.  His most recent book, Through the Crosshairs: War, Visual Culture, and the Weaponized Gaze (Rutgers UP, 2018), traces the history of the gun-camera and examines the ways that the public has been increasingly invited to picture war through the weapon’s eye.  His previous book, Militainment, Inc. (Routledge, 2010) maps the military-entertainment complex.  Dr. Stahl has been published in various academic journals such as The Quarterly Journal of Speech, Rhetoric and Public Affairs, and Critical Studies in Media Communication.  In a more public capacity, he has produced documentary films, including Theaters of War (2022), Through the Crosshairs (2018), Returning Fire (2011), and Militainment, Inc. (2007), all of which are currently distributed by the Media Education Foundation. He and his work have been featured in such venues as NPR’s All Things Considered, The Guardian, and Al Jazeera. 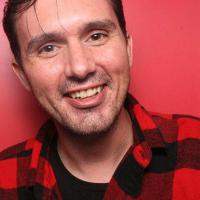 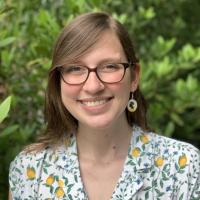 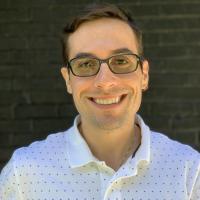